1.What is the regulation of LINE stickers?
＊Data Source： LINE Creation Guidelines Guidelines :
• Select your number of stickers from the Manage Stickers page. You can change this number freely before submission.
• All sizes are in pixels.
• All images must be submitted in PNG format.
• Sticker images will be resized automatically. Please ensure the image has an even-numbered height and width.
• Use a resolution of at least 72 dpi and RGB color mode.
• The maximum filesize for each image is 1 MB.
• If submitting all images in a single ZIP file, make sure the ZIP file is 20 MB or less.
• Image backgrounds must be transparent.
* Asian language characters and some symbols count as 2 characters each.
2.What kind of LINE stickers would be deleted for violating the guidelines?
It’s suggested to create original characters instead of public figures, or the stickers would be reported and would be no longer sold.
Guidelines :
Non-Recommended Stickers
• Stickers that are difficult to use in daily conversation, such as objects and scenery.
• Stickers that have poor visibility, such as pictures that are too long or full-length illustrations of tall characters.
• Sets that significantly lack variety, such as stickers made up purely of pale colors or strings of numbers.
• Content that offends public order and morality, is suggestive of under-age drinking or smoking, contain sexual or violent imagery, or may fuel nationalism.
Other Notes
• Stickers for sale may not be used for advertising purposes. Please do not include any form of advertisement in the sticker images, titles, and text descriptions, such as the announcements of product release dates, or submit stickers featuring only corporate logos.
• Stickers that require users to provide their personal data or IDs for purchase are strictly prohibited.
Content that mentions any internet service, messenger app, or similar services, or consists of any characters related to such services may not be sold in the Creators Market. 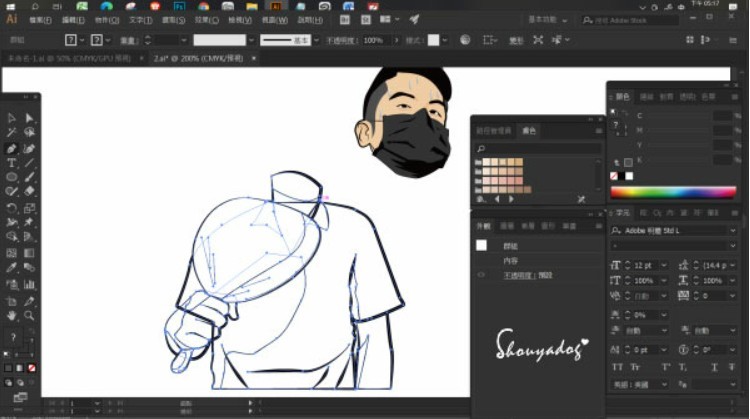 He recommended Ten Way after using: